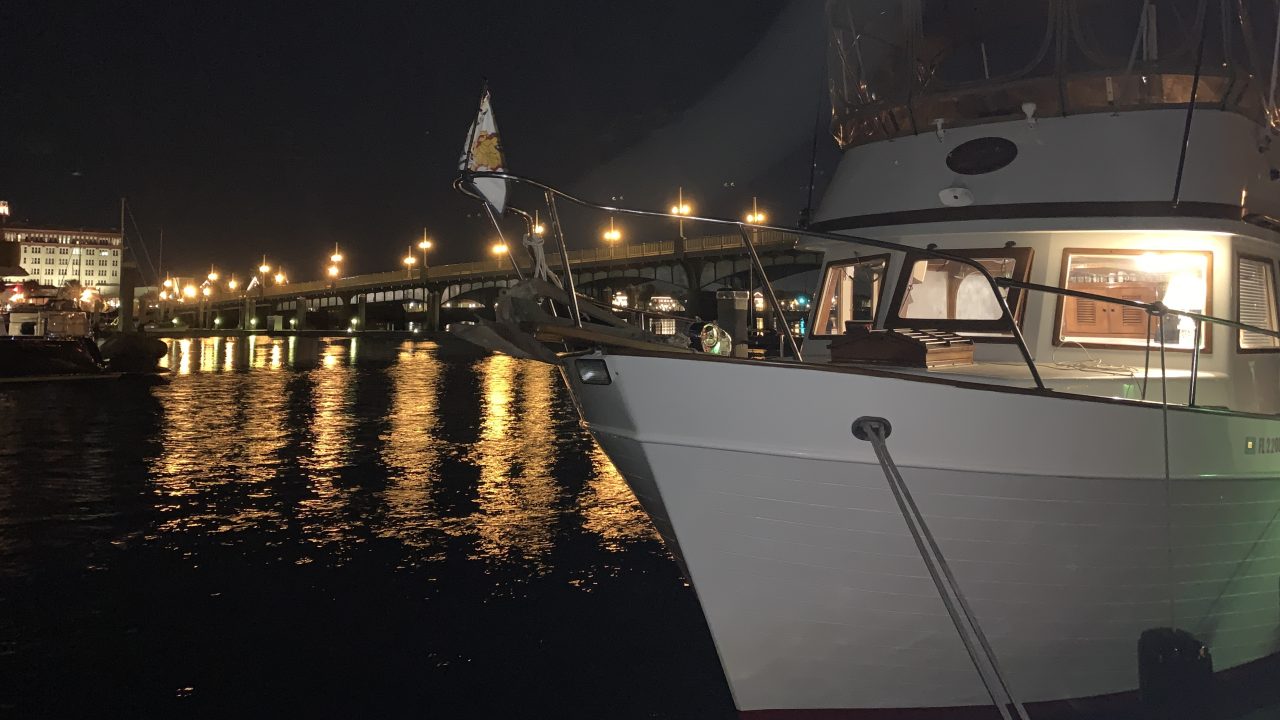 We enjoyed a few days of culture in Huntsville, Alabama after we left Bushranger. The culture was varied, entertaining and most enjoyably a hoot! 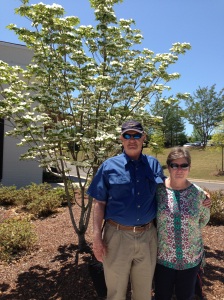 Gregg and Carol graciously hosted us and chauffeured us from Iuka, Mississippi to their home in Alabama. 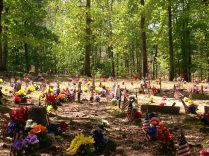 We trod the pavements of the historic part of Huntsville, including an old-time hardware store with the most amazing old-time wares. We passed the buildings where Tallulah Bankhead was born, where presidents dined, where history oozed. We strolled through the delightful Hunts Park, complete with a beautiful creek/canal running through the middle and home to large sized carp. We toured Twickenham area – old south antebellum architecture.

We ate lunch in the antebellum building at the entrance of the Huntsville Botanical Gardens, enjoying the bucolic scenery.

We dined alfresco at the Turner’s, in their enchanting garden and terrace, complete with snake in cat’s mouth, turtles, and birds – robins, cardinals and yellow finches.

And yesterday, Claire drove down from Franklin, Tennessee with the kids to join us at the Huntsville Space and Rocket Centre. We had a blast! 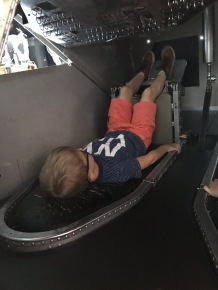 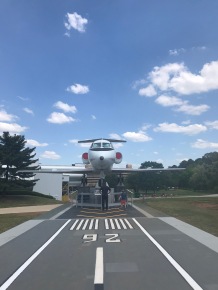 Signing off until next time…

As we clean, swab the decks, polish the bright work, fake the lines, and square away, it is time to reflect on our adventures. 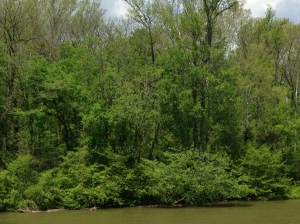 The stretches of the lower Tennessee and Cumberland Rivers are sights to behold. We watched the river banks transform in the three weeks from a wintery landscape of barren trees to one of intense colour and beauty: neon greens coupled with blossoms of white, pink and yellow. Dogwoods with their delicate upturned white flowers, willows cascading into the water, and ghostly cypress trees standing in the water, were prolific along the river banks.

The wildlife is plenty and varied, with the rivers providing a safe haven. We saw bison, deers, turtles and a plethora of birdlife – Canadian geese, ducks, blue herons, osprey, bald eagles, swallows, and other birds of which we did not know the names.

The rivers are busy working highways, as well as a playground for fishermen and boaters. It was illuminating to see the pristine river hosting the quarries, power stations and plantations. The mighty tows, although small in stature, were adept at maneourving their barges of up to 18. The radio calls to the tows and lock masters need a special mention. We needed to confirm which side we were required to pass each tow at different positions along the river. When meeting a tow in a bend, and with little room for maneourving, it can be quite dangerous if pushed out of the channel. So when Mark called up on the radio, the language spoken back was a completely different dialect of English, not to mention the giving of directions. Often Mark requested the captain or lock master to repeat his instruction, not once but twice, and then repeated back what he thought was the instruction! Yep! A different way of talking way down south. 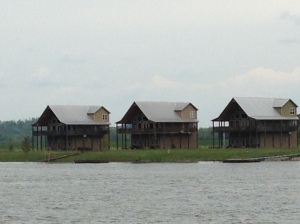 The rivers when we left were at ‘normal pool’. We enjoyed seeing the high banks and wondered at the homes built on stilts, way up high! On our return trip we wondered no more. The Tennessee River, starting in the Blue Ridge Mountains in East Tennessee, had received record rainfall which necessitated The Tennessee Valley Authority to spill water at each of its dams. The whole river system rose by 10ft in three days. On our trip back nothing looked the same. River banks disappeared. Water flooded fields, and in some cases, front yards of homes. Water submerged trees and created a magical ‘hanging’ garden with tree tops in the water. 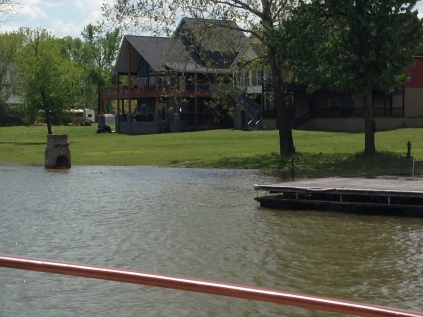 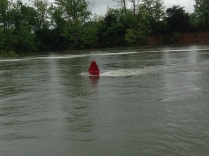 At times, our GPS plotter showed us sailing over land. The current proved a might challenging as we only sail at about 8 knots and the current at Pickwick Dam was 4 knots = a hard slog of 4 knots forward.

But above all, the people we met along the way, were unbelievably friendly, welcoming these Aussie sailors into their midst. (Except the man running along the side of the river, arms waving and yelling abuse that we were creating a wake on his almost submerged RV. We were relieved he didn’t carry a shotgun!)

The stats in a nutshell: We sailed 699 miles with 2 locks up and 2 locks down. We sailed 93 hours underway, visited 10 marinas and only managed 1 anchorage. We ate 18 eggs and drank 3 liters of orange juice. We experienced no ill humour. We had no significant breakages or failures.

In summary: A wonderful adventure on a wonderful boat.